Some momentum indicators are also smooth, this is the case of indicators such as the well known moving average convergence divergence indicator (MACD), or the awesome oscillator, TRIX, center of gravity and many more, their smoothness makes their analysis simpler, however they are subject to lag as a result.

where k∈N1​. These indicators are also said to have a fixed range, or to be normalized. The most famous scale-invariant momentum indicator is certainly the relative strength index (RSI), proposed by Wilder.

Another extremely famous scale-invariant indicator is the stochastic oscillator. Unlike the RSI, the stochastic includes two elements, a %K line, and a %D line, which is simply a smoothed version of the %K.

The advantage of scale-invariant momentum indicators is that it is possible to plot fixed levels to them, with the upper level sometimes named overbought level and the lower level named oversold level, these levels can help the trader determine when the market is overbought or oversold. 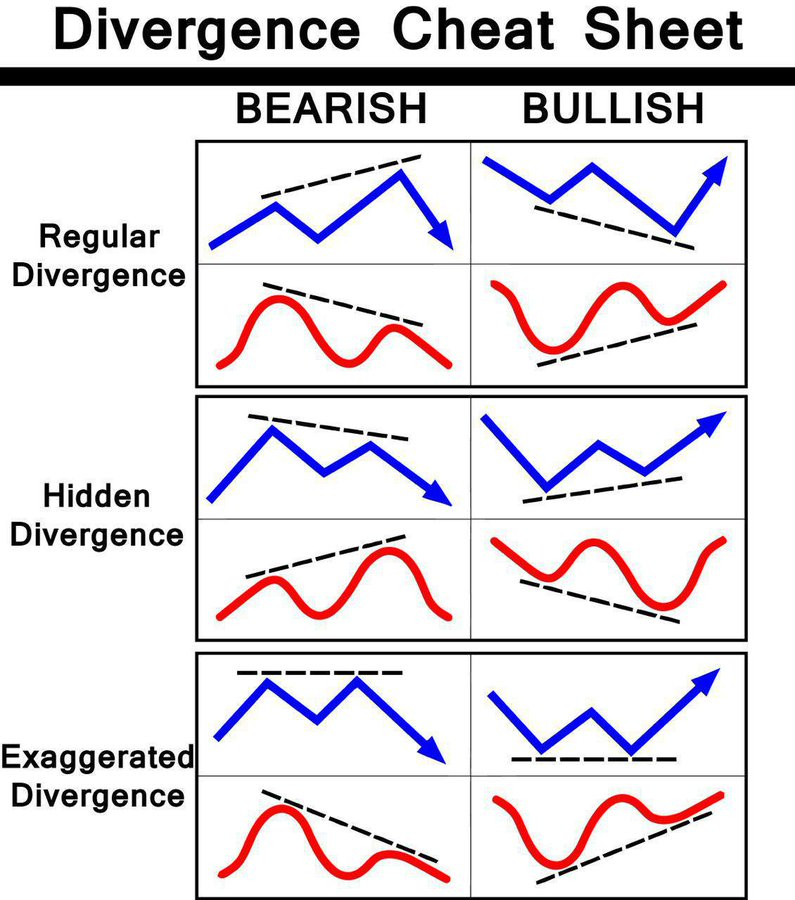