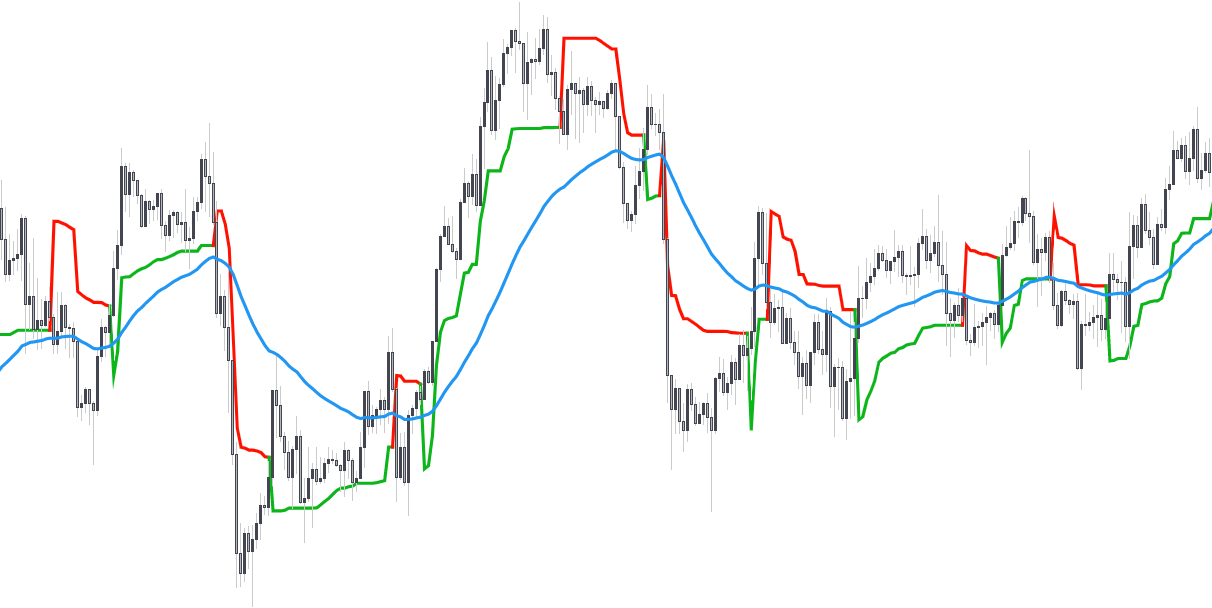 Finally it is common for some users to use the linearly weighted moving average (WMA), the WMA has less lag than the EMA, this is achieved by giving higher weights to more recent input prices values.

Calculation for each of these moving averages are given below:

where p denote the period of the SMA and Ct​ the closing price.

with α=p+12​, where p denote the period of the EMA and Ct​ the closing price. The EMA is generally initialised using a SMA of the same period.

where p denote the period of the WMA and Ct​ the closing price.

The most well known bands indicators is certainly the Bollinger bands indicator, originally proposed by John Bollinger. The indicator is calculated by adding/subtracting a rolling standard deviation to a simple moving average.

Trailing stops are extremely useful to determine the current price trend, they can also be used to set stop losses or as rolling support/resistances.

There exists a wide variety of trailing stops, the most well known certainly being the Supertrend trailing stop, originally developed by Olivier Seban. 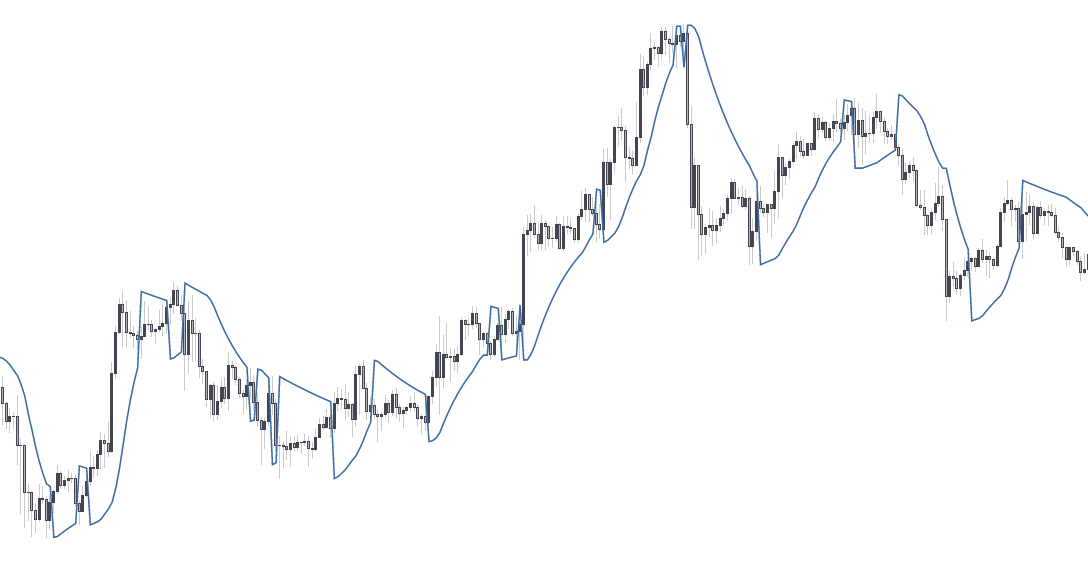 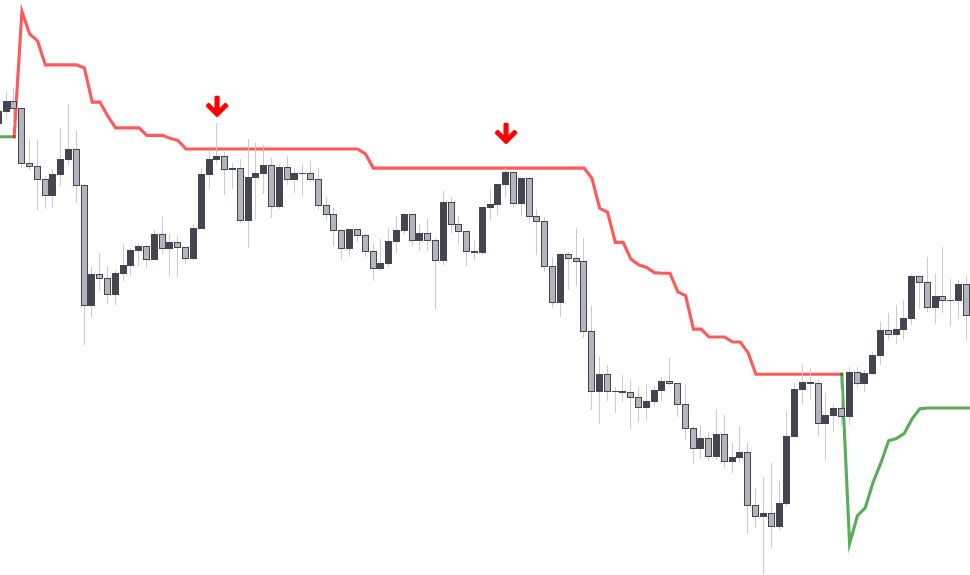